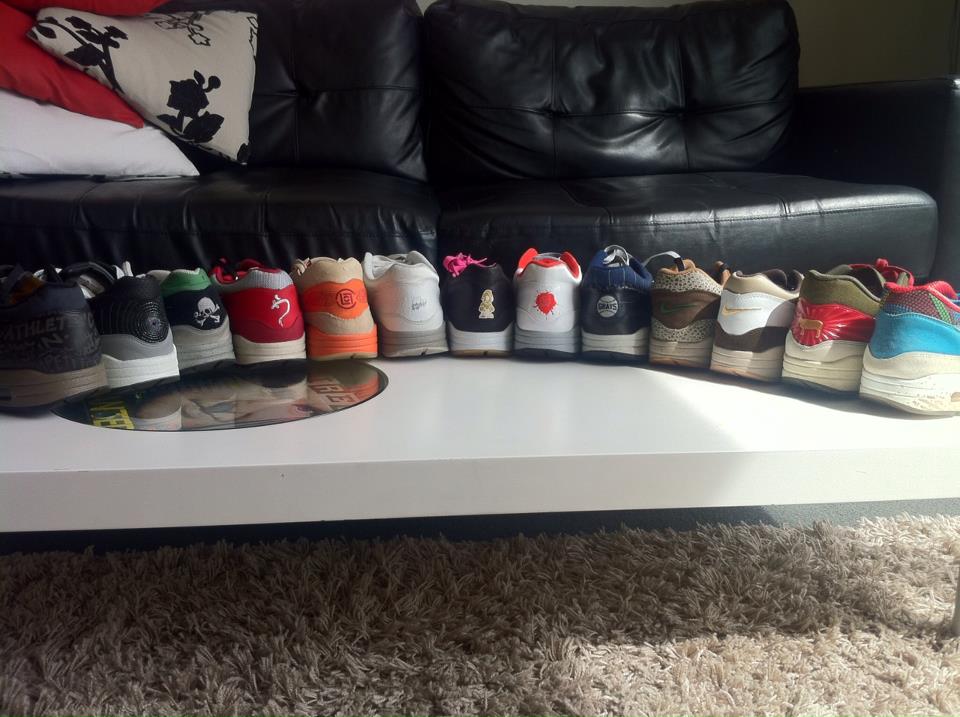 Sometimes you just have to stop and take stock of everything. Nike are having a great time milking money out of gullible Jordan collectors by re-releasing pairs a year later with slightly altered designs. Invoking the name ‘OG’ in vain, and deliberately adding ‘Vintage’ treatments to badly retro’ed classic pairs.

It’s a shame. There was a time when they would innovate and produced great, inspiring design. I had to set this picture up just to celebrate some of the great heel logos of all time on the Air Max 1.

Can you name them all ? 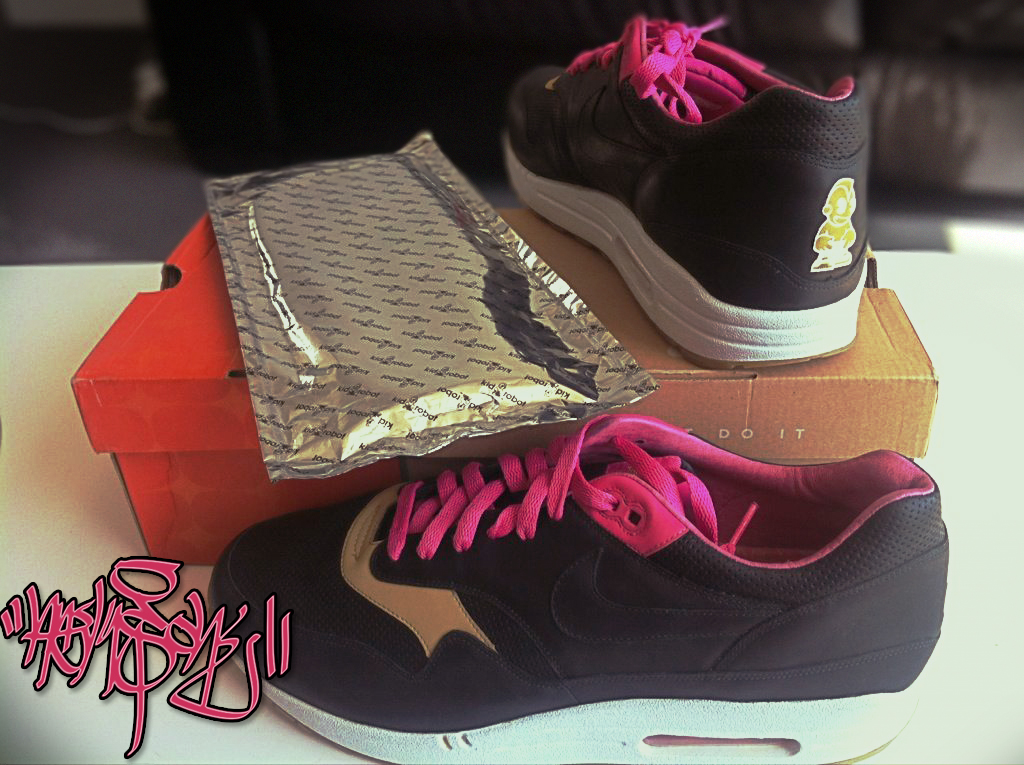 Rare, unusual and just plain cool. Kidrobot’s are one of the most exclusive and expensive pair of Air Max 1 ever made. Released at Barney’s in New York and limited to just 250 pairs. These are have long been a favorite amongst sneaker collectors and Kidrobot fans alike.

The black, gold and pink styling was created by Paul Budnitz & Chad Phillips of Kidrobot to match the exterior of Kidrobot’s 1986 Maserati Quattroporte III Royale. Each limited edition shoe comes packaged in a specially-designed gold and pink box and includes a mini Kidrobot keychain.

In addition, one of five blind-chase sockliners packed in Kidrobot’s signature foil bag, will be packaged with the limited edition shoe. The sockliners were created by artists Gary Baseman, Dalek, David Horvath, Huck Gee and Frank Kozik.

This deadstock pair has found its way into my life and I couldn’t be happier ! 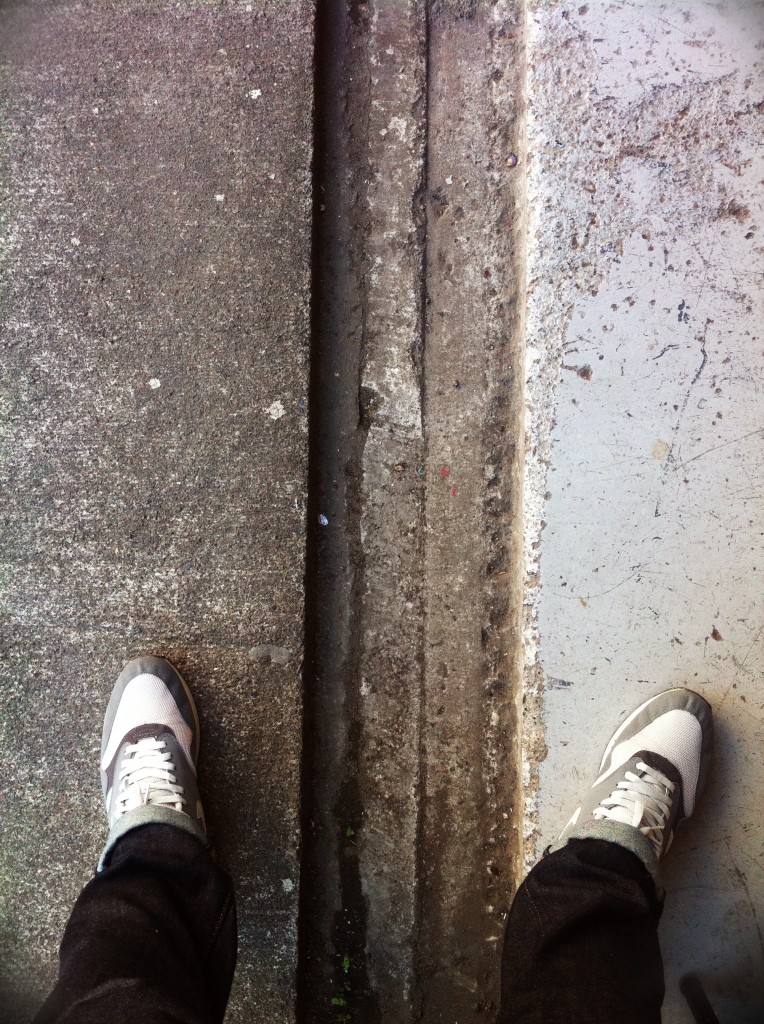 Just the concrete beneath my feet. 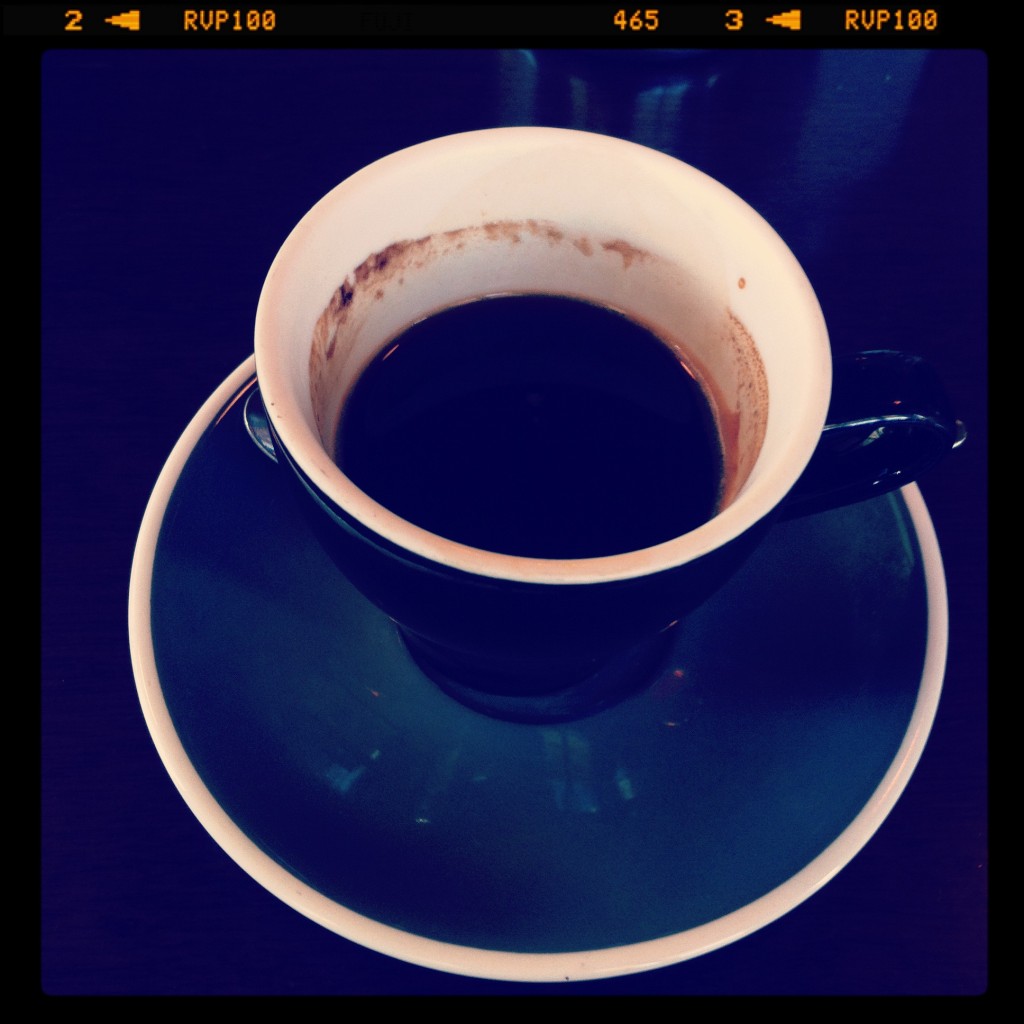 No milk in my coffee for a while. Trying to go without dairy as part of a new nutritional plan. 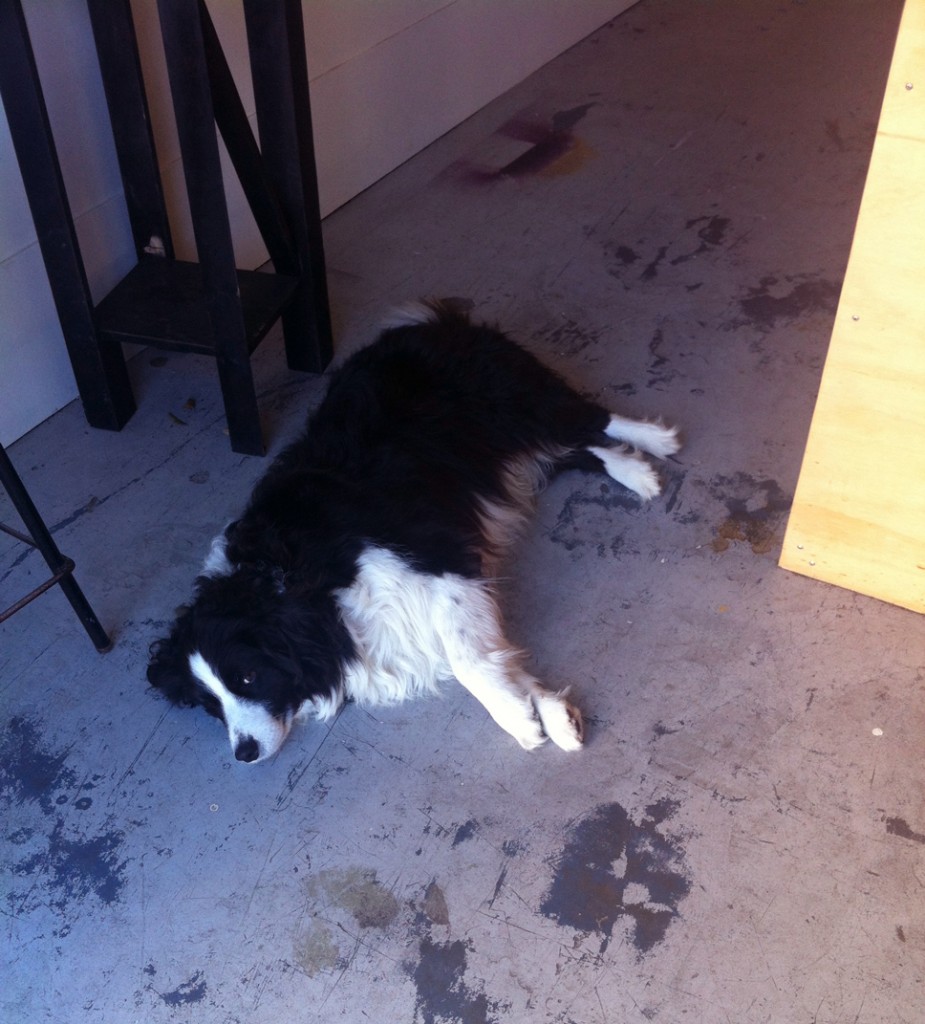 Someone else is not quite awake ! 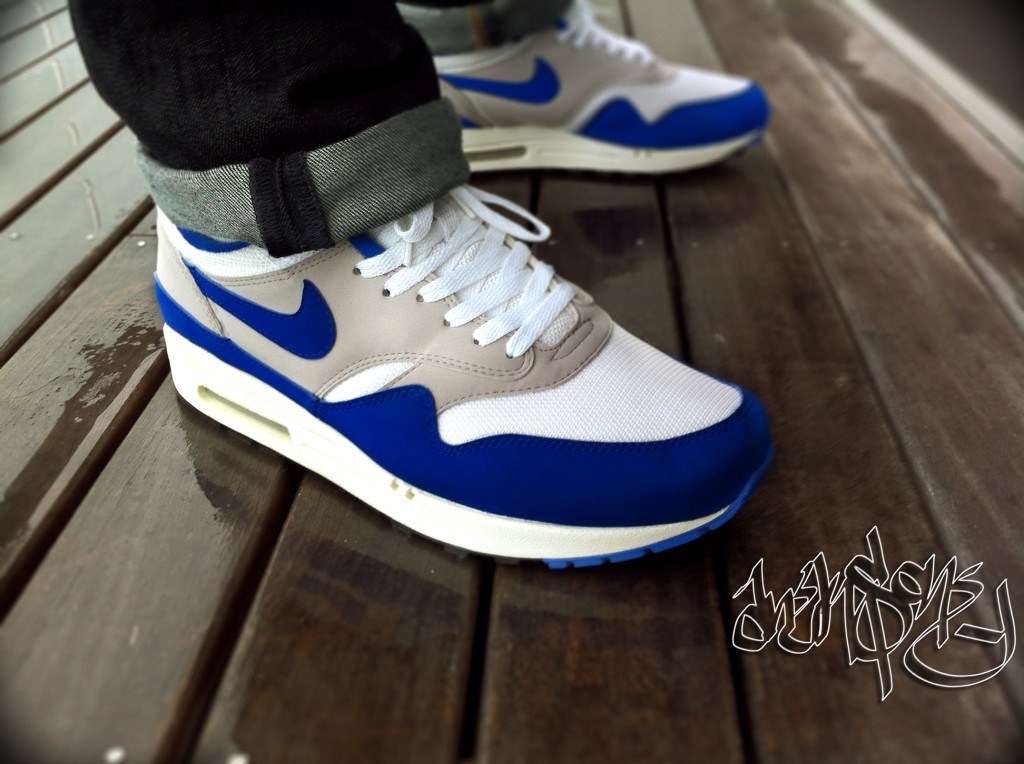 The weather had been going so well. Today is dark and grey. Moments like this I find it easy to express an inner flame with some simple colour. These are probably one of my favorite pairs of shoes. They are from 2000 which isn’t that long ago in real terms, but you have to think about time for shoes like dog years. Due to the unstable nature of the Poly-Urethane sole, Air Max 1 will only last 12-15 years at the most! So there are very few of these left in the world, less again in my size and this might be the only pair left in this condition. Rarity is only part of the reason to collect something. Moreover these speak to me of a moment long ago when a lot was changing in my life and new horizons were unfolding. 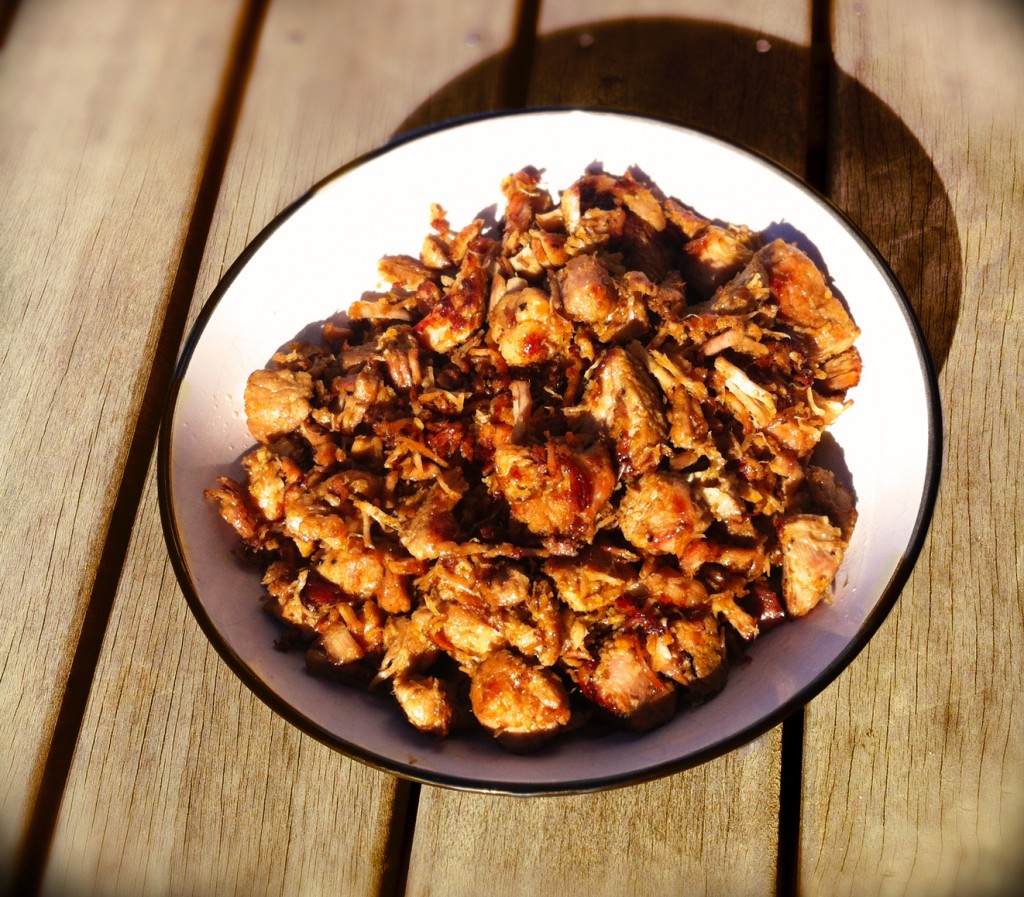 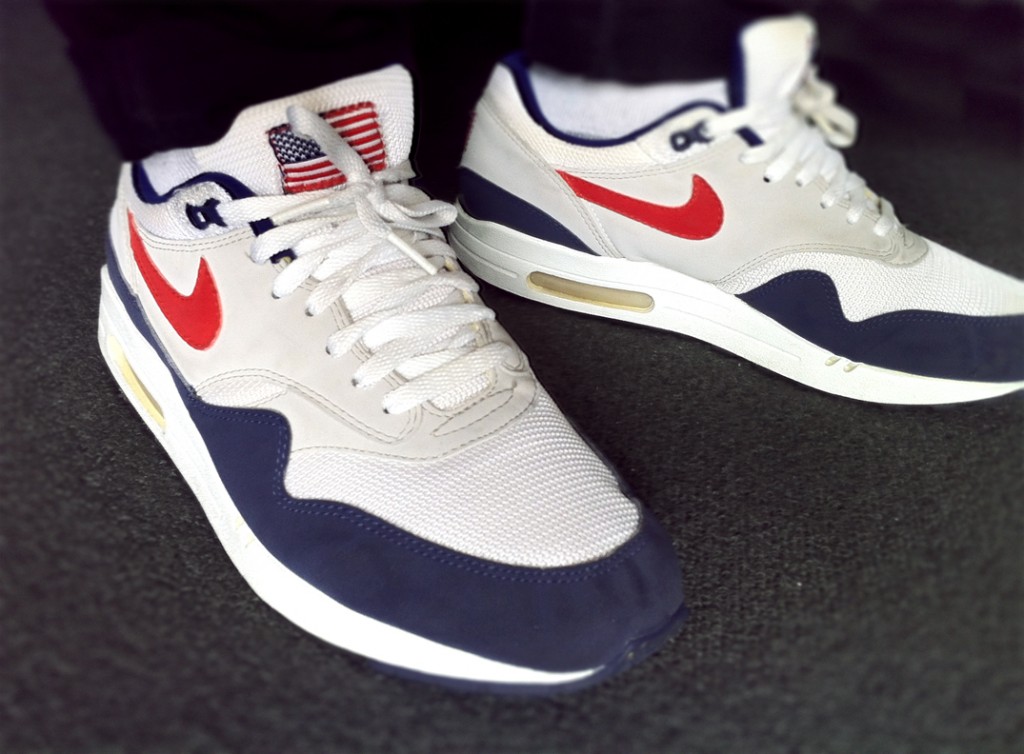 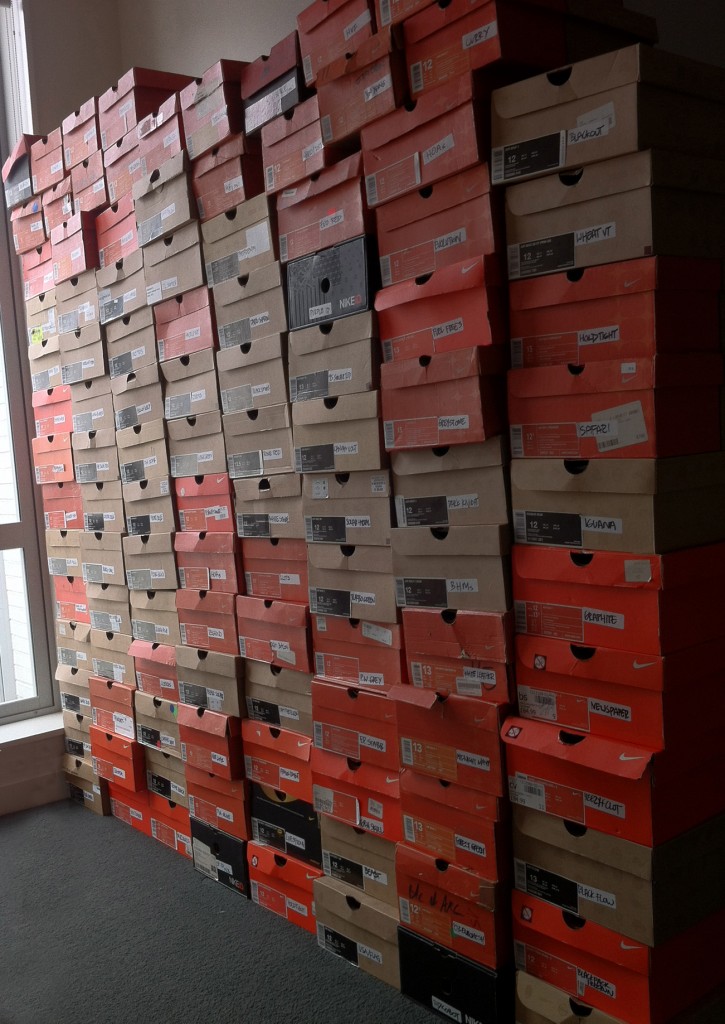 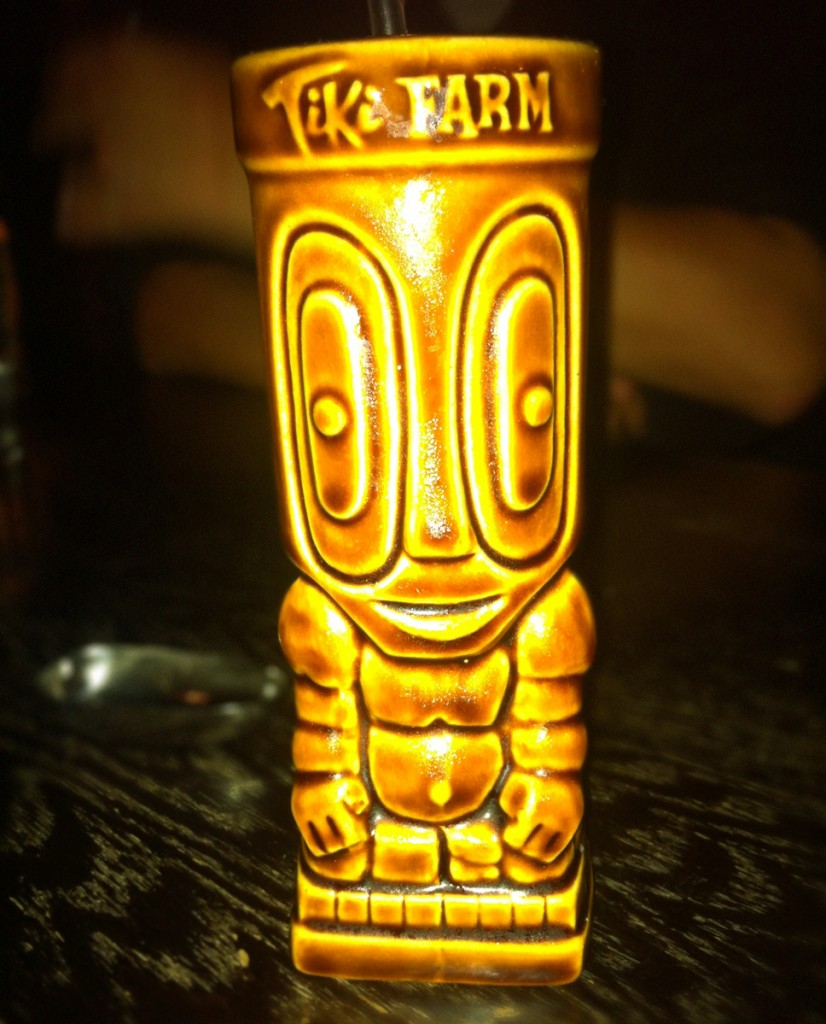 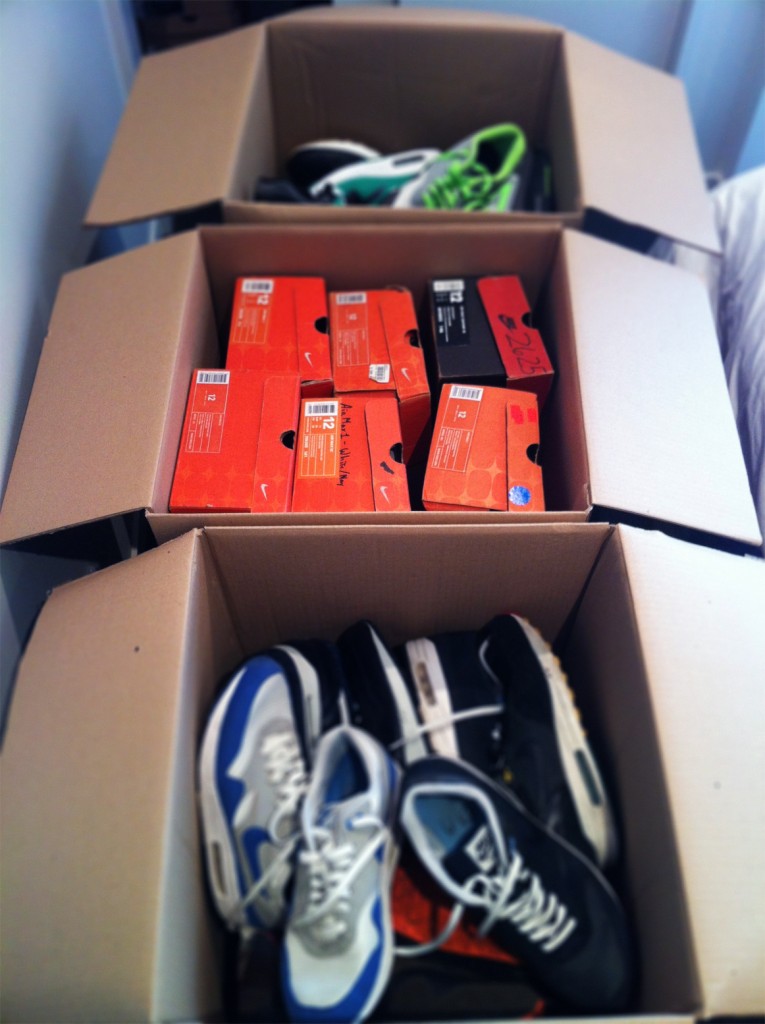 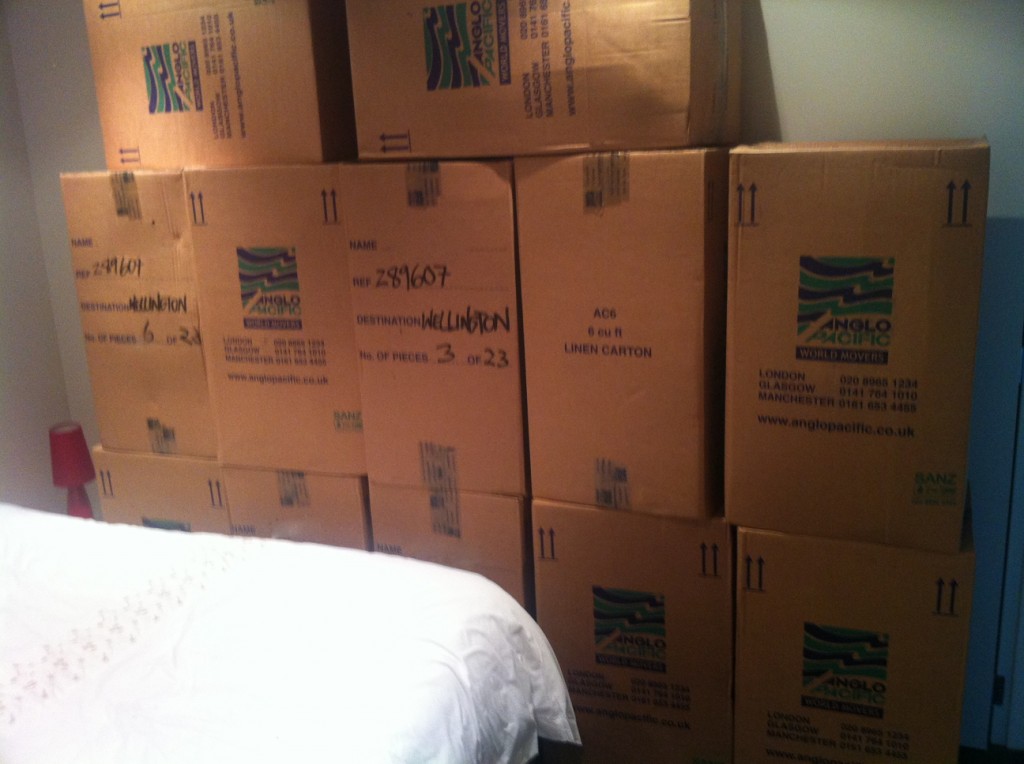 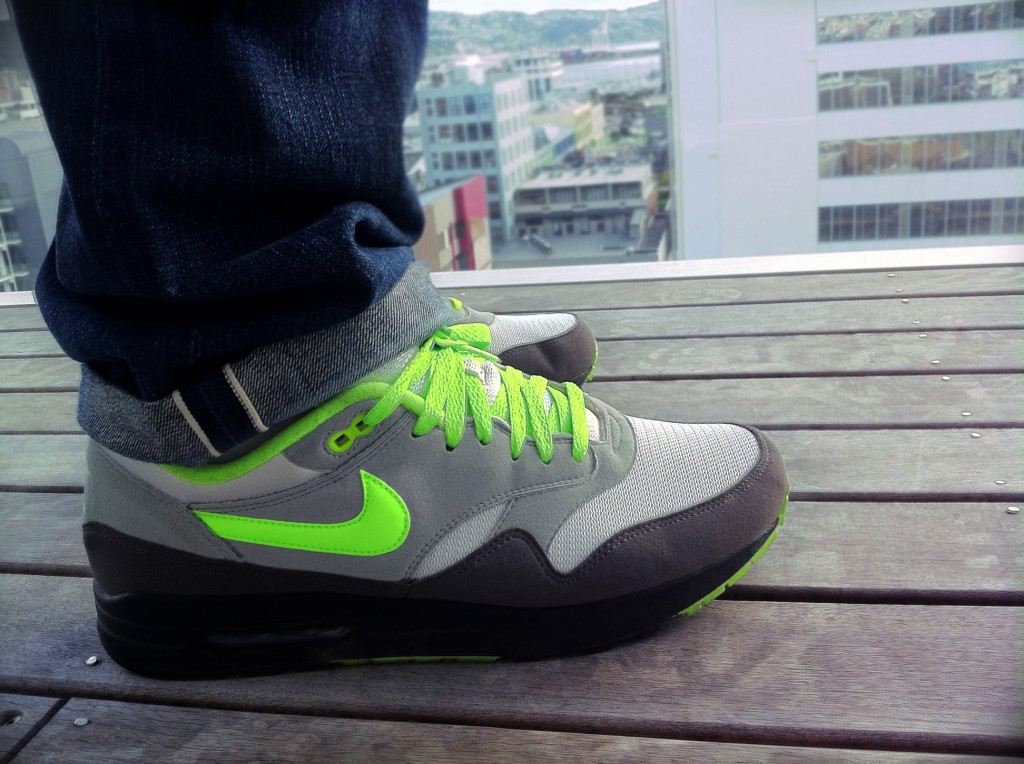 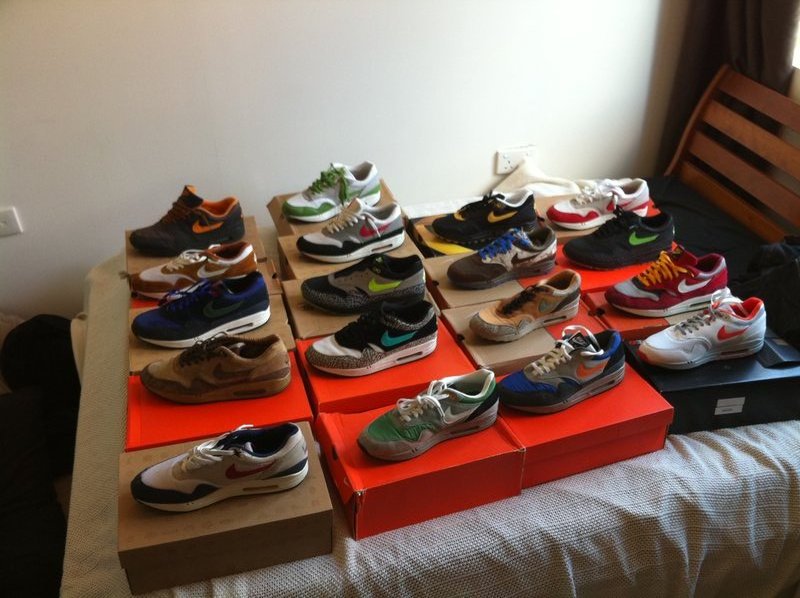 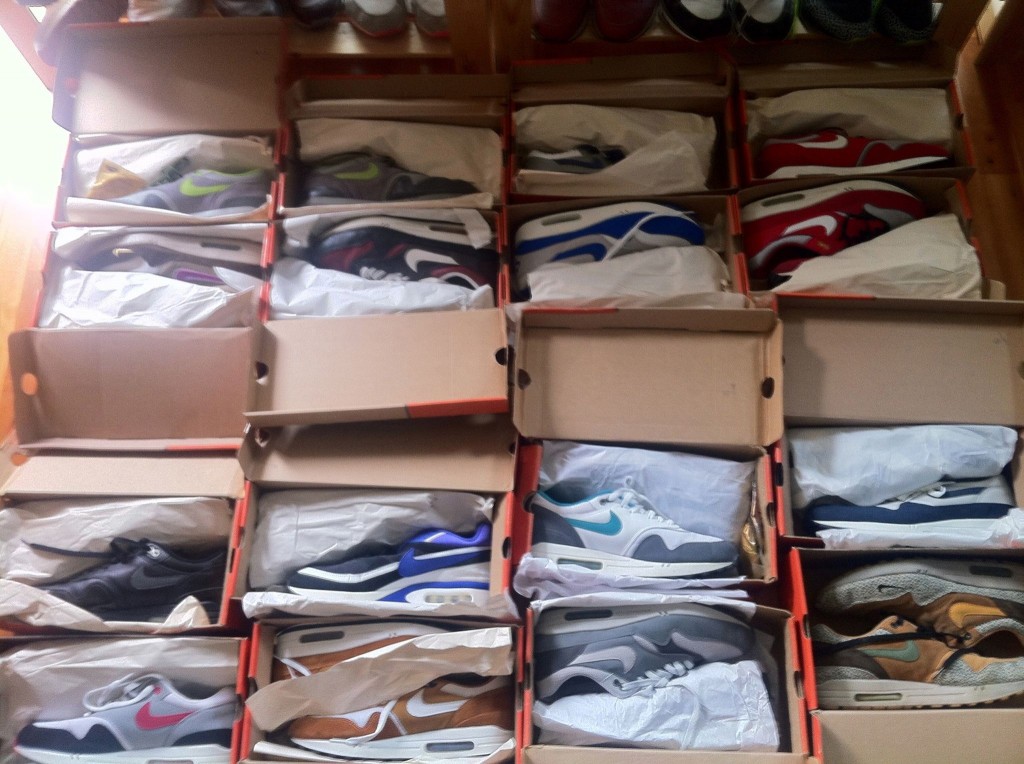 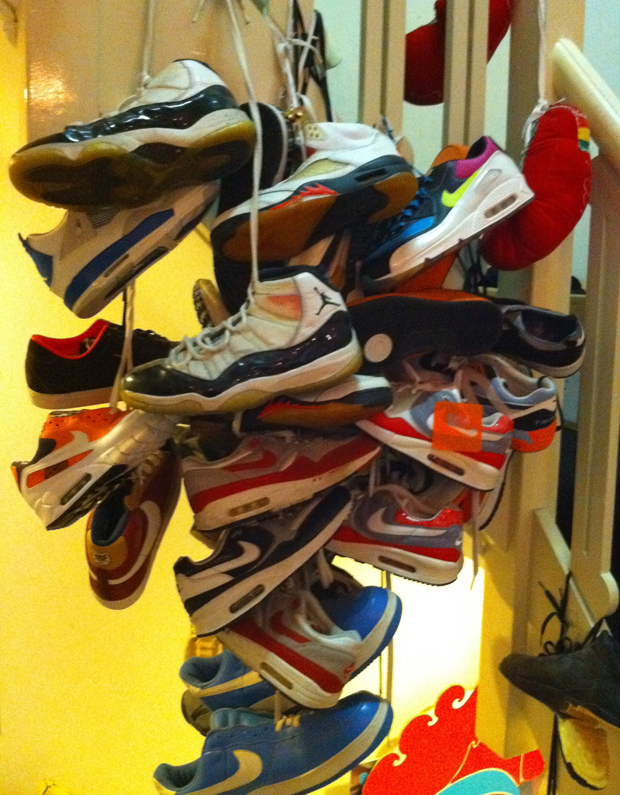 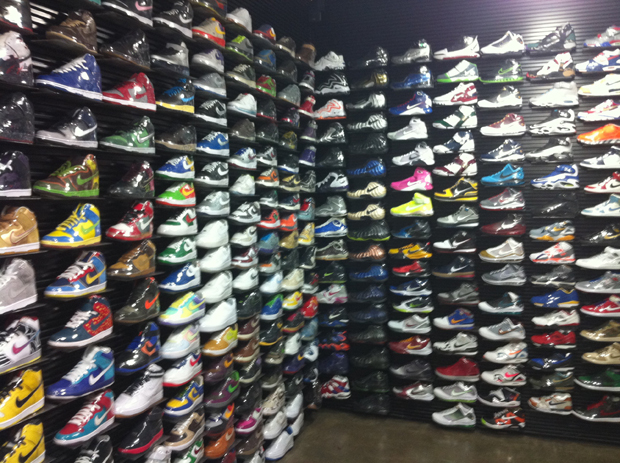 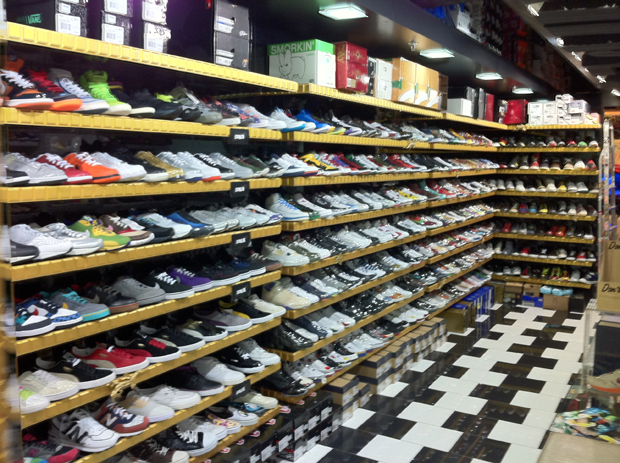 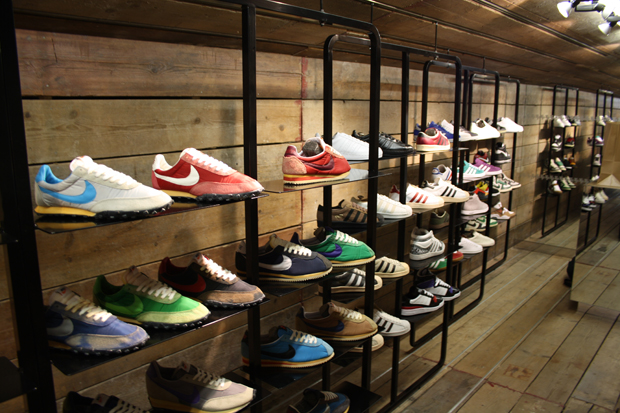 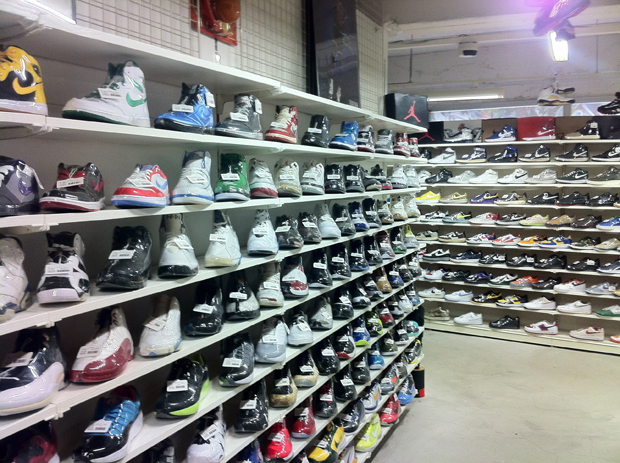 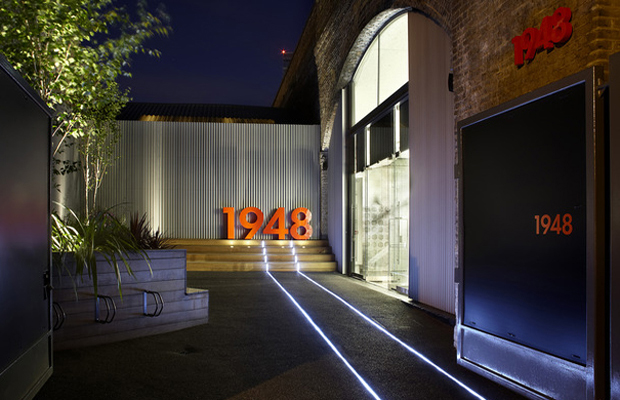 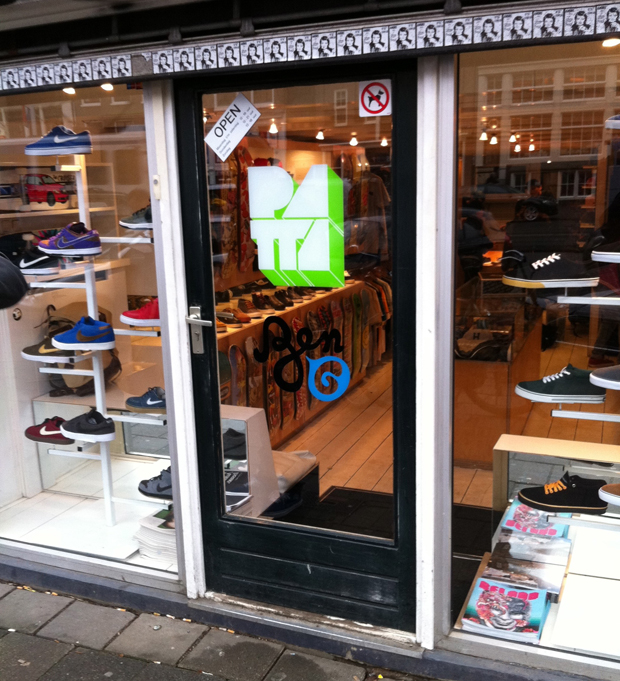 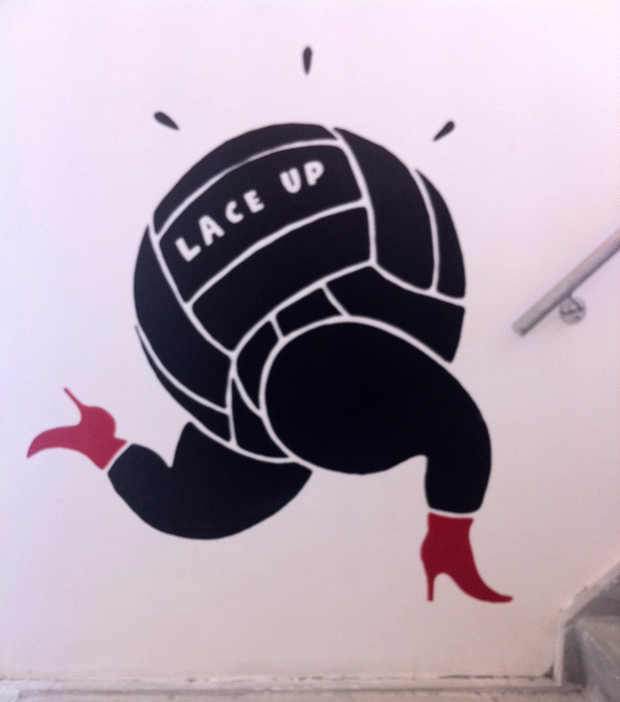 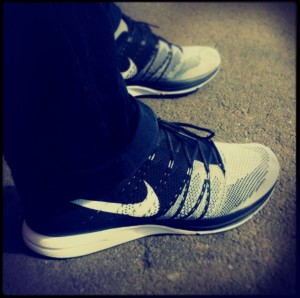 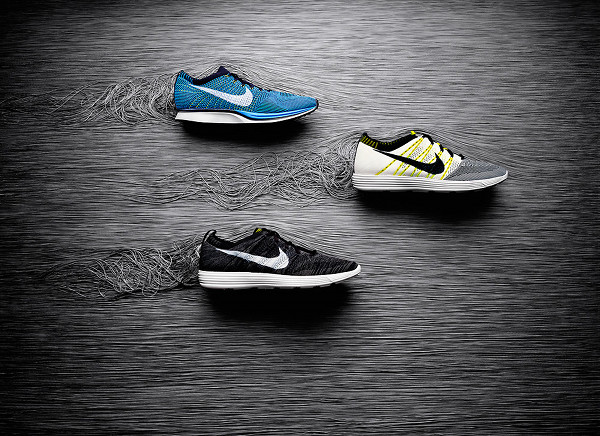 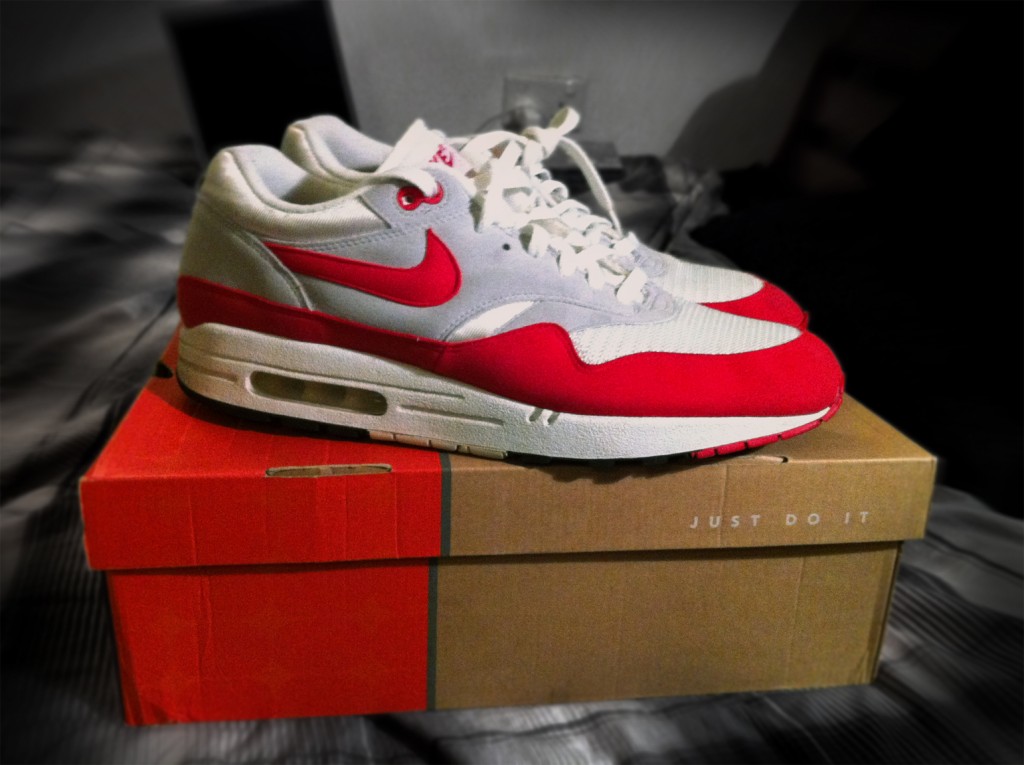 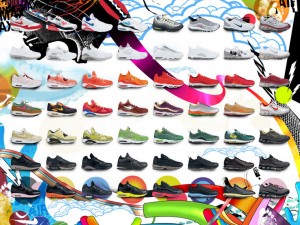