Dawn of the Planet of the Apes

Posted on November 23, 2014 by tahl Posted in compositing, work 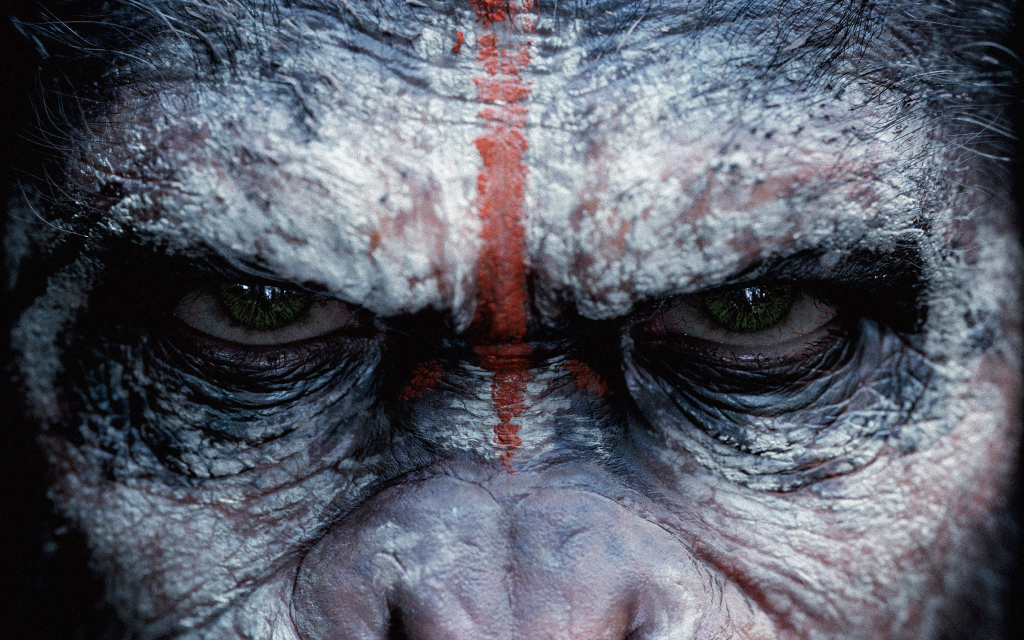 I was very lucky to be given the opportunity to composite the iconic opening shot of Dawn of the Planet of the Apes as part of the team at Weta Digital. This beautiful film contains a host of breathtaking moments and some truly ground-breaking work, from everyone at the studio. 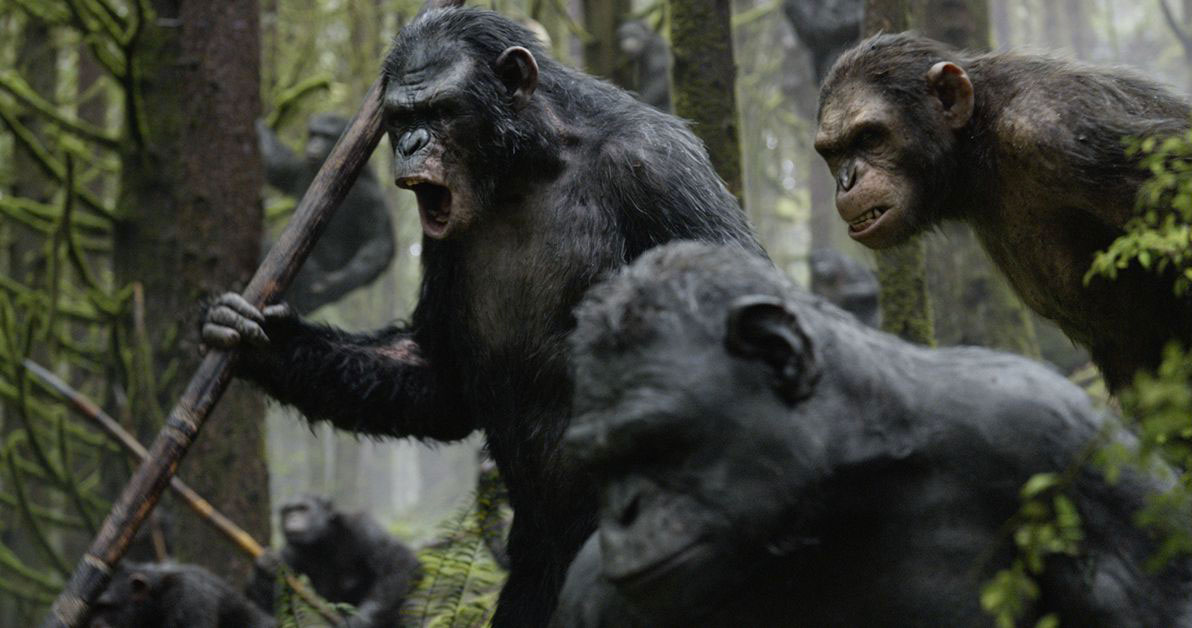 In a dramatic scene in the forest, Koba tells the human’s to leave.

The image above is from another shot I composited as part of the team at Weta Digial.

Both images are taken from an article by FXGuide http://www.fxguide.com/featured/ape-acting/ which describes some of the work undertaken on the film. Please go check it out.